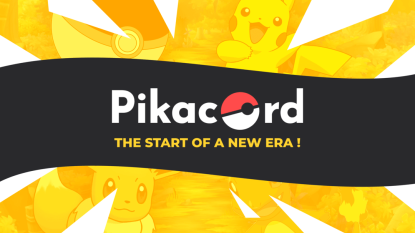 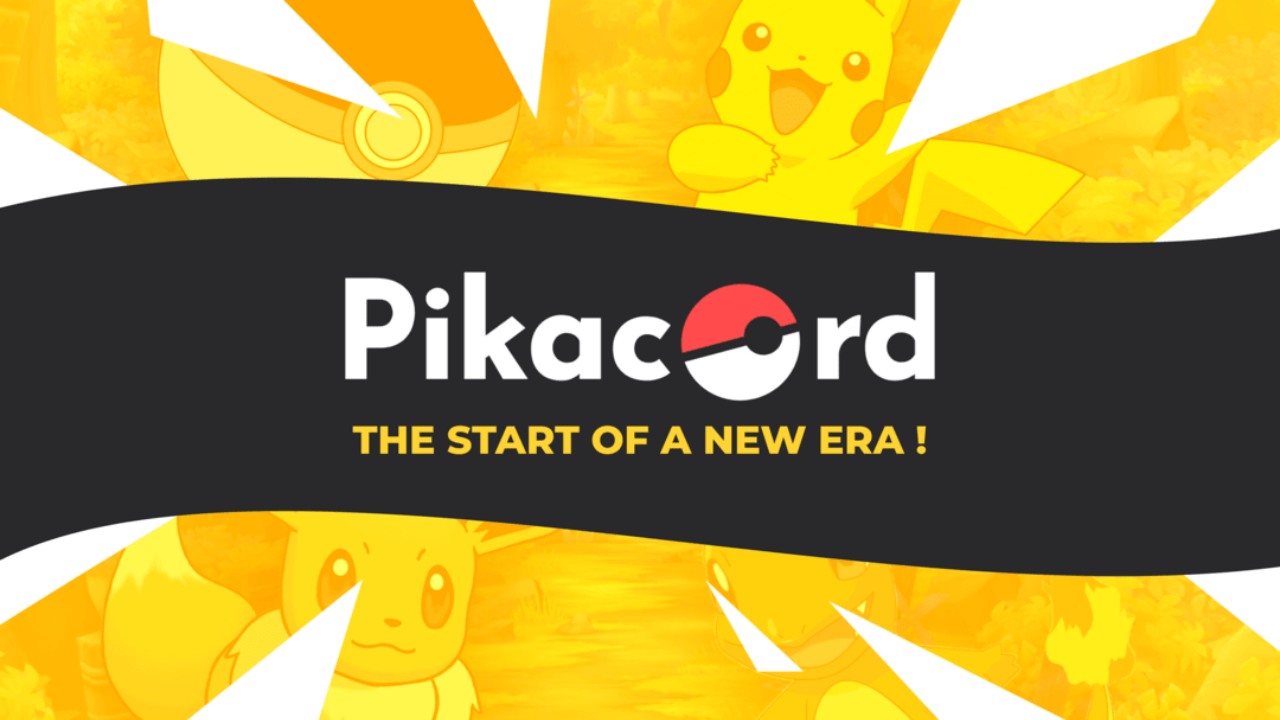 Let’s get on with the Pokémon adventure!

Pikacord is a bot discord that delights young and old alike and is designed for the fans of the unavoidable license: Pokémon. Already available for more than a year now, it makes its big comeback with its version: v2.0.0.

A switch to slash commands:

For several months now, Discord has integrated this new command format, format that is now supported by Pikacord. Indeed, all commands are available in slash commands.

A detailed documentation will be available soon to help you use Pikacord like a real trainer!

Pikacord is adapting to the new features and supports now the buttons, modals and other tools allowing a better ergonomy.

Pikacord will be regularly updated to ensure that it is always fully compatible with the latest discord updates. Moreover, this bot is permanently maintained by a team, making sure that it works properly with a global and constant follow-up of the errors that it could encounter.

How to invite Pikacord on your server?

Pikacord is now available to everyone! You want to invite it on your server ? Then check this link.

If you want to be informed about the last updates of the bot, don’t hesitate to follow us on Twitter or to join the Pikacord Discord !

Thanks to you and these additions that make Pikacord more accessible, we are preparing for future changes. For the next version, there will now be the possibility to vote on other sites. Also, no Pokémon from previous versions will be removed. 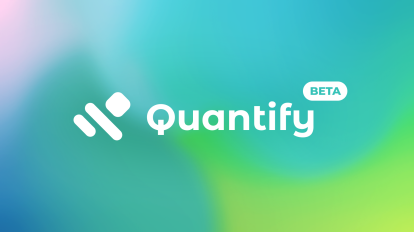 Discover every corner of your server with Quantify!

Explore a new form of statistics with Quantify and these features! For the moment, the bot is only in beta but allows you to get clear statistics live. 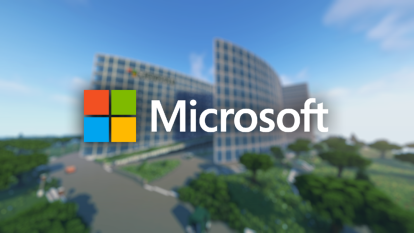 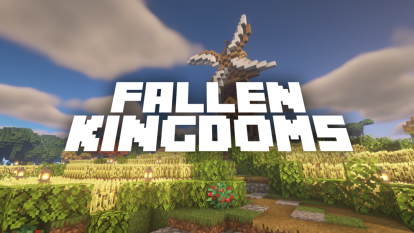 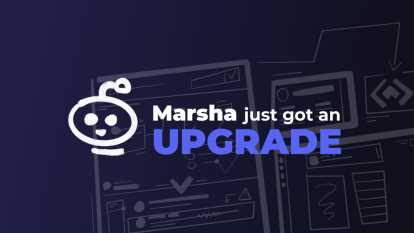 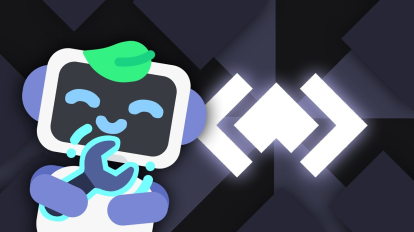 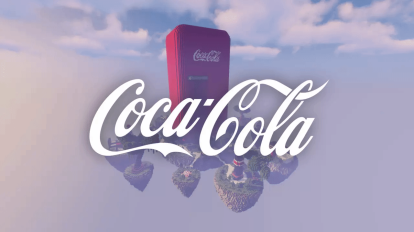 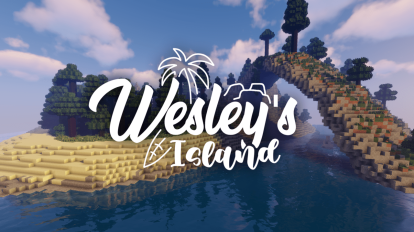 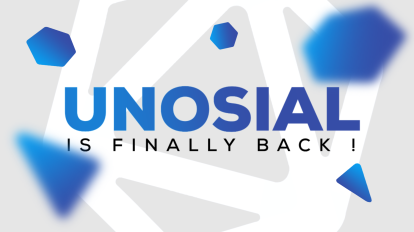